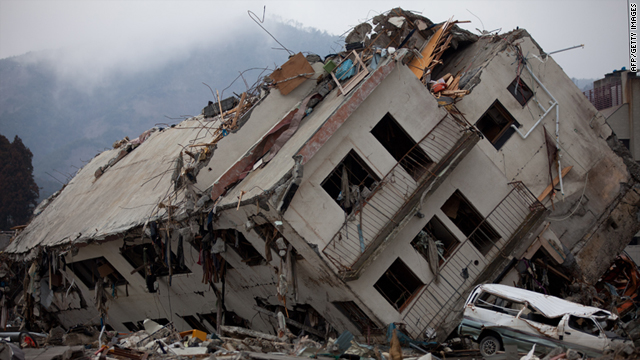 Deputy Finance Minister Mitsuru Sakurai told reporters that authorities are currently planning a supplemental budget, in an effort to immediately inject money and resources into the hardest hit areas outside of the standard annual budget process. He said that the cost of that bill alone could top 10 trillion yen.

Meanwhile, officials are also trying to grasp the overall economic impact of the disaster -- as well as how much money the national government will put toward reconstruction efforts. Right now, Sakurai said the estimates range from 16 trillion to 25 trillion yen.

"(But) we might have to consider to put more money in," he said.

This is all in response to a devastating March 11 disaster that rocked northeastern Japan, at a steep financial and human cost.

As of Thursday afternoon, 11,438 were confirmed dead from the March 11 earthquake and subsequent tsunami, according to Japan's National Police Agency. There are 16,541 missing and 2,873 injured.