Negotiations under way for high-level talks between North, South Korea 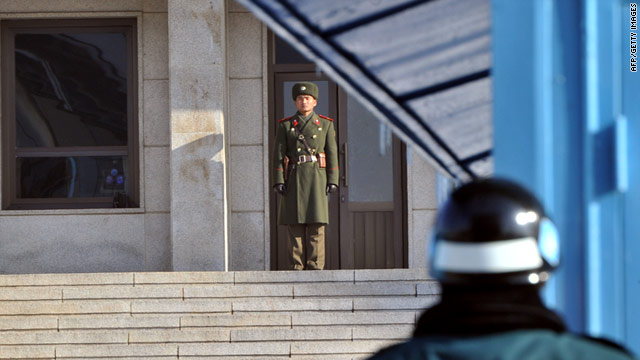 In the preparatory talks, the South will demand that Pyongyang take responsibility for last year's military provocations, the ministry said. High-level talks will only be held if the North promises to refrain from further provocations.

The date and time of the talks have not yet been determined, according to a ministry media officer. Such officers customarily do not give their names.

Later, Hu told reporters that China and the United States would "work with the relevant parties to maintain peace and stability on the peninsula, promote denuclearization of the peninsula and achieve lasting peace and security in Northeast Asia."

Earlier this month, South Korea's Ministry of Unification said it had reopened communication channels with North Korea in the border area of Panmunjom.

The direct hotline was reopened between the two Koreas and Red Cross communication channels, the ministry said.

It was the first time in eight months the two sides have reopened the hotline. North Korea cut the hotline off on May 26 to protest Seoul's response to the March sinking of the South Korean naval ship Cheonan. Forty-six sailors died. South Korea has blamed North Korea for the sinking, which Pyongyang has denied.