Another foot found in Canadian waters 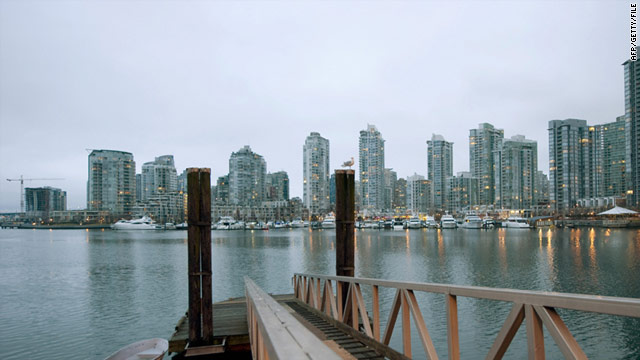 A boy found the foot and leg bone near a marina in an inlet called False Creek, which is pictured here, Vancouver Police said.
STORY HIGHLIGHTS
RELATED TOPICS

(CNN) -- Authorities have found what appears to be a severed human foot this week, the 11th found in waterways in British Columbia in the past four years.

The discovery of another foot, this one still stuck in a running shoe, adds to the mystery that has confounded Canadians for years.

A boy found the foot and leg bone Tuesday near a marina in an inlet called False Creek, Vancouver Police said.

Foul play is not suspected, authorities told Canadian Broadcasting Corp. Authorities believe that because the remains did not have any evidence of trauma, the CBC reported.

The British Columbia Coroners Service has in the past said it was conducting DNA profile tests to determine the identities of the remains.

Some of the feet have been identified through DNA, but the reason they turn up where they do is still unknown in most cases, the CBC said.