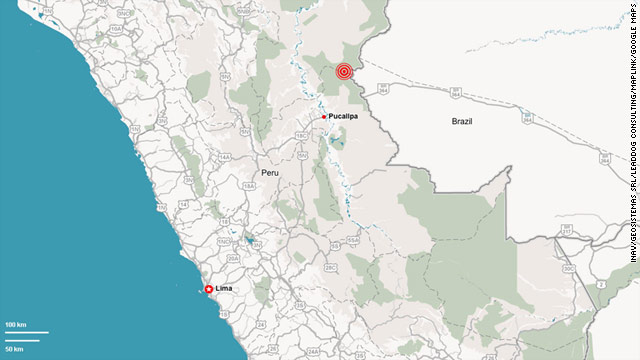 Authorities at the Geophysics Institute of Peru said no victims or significant damage had been reported. At least one aftershock had been recorded, the institute said.