South Sudan plans to relocate its capital from Juba 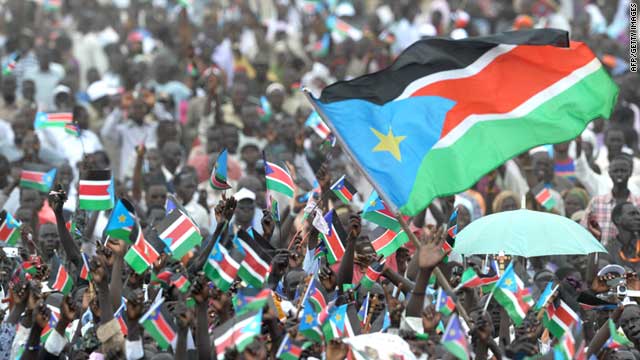 Thousands of Southern Sudanese celebrate their country's independence during a ceremony in Juba on July 09, 2011.
STORY HIGHLIGHTS

(CNN) -- The new nation of South Sudan plans to relocate its capital from the bustling main city of Juba to a smaller town in the north.

Moving the capital to the town of Ramciel will provide more room for expansion, the government said in a news release on its website.

It did not offer a time frame for the expansion, but said the planning ministry is initiating the process required to implement the resolution.

Ramciel is in Lakes state, about 140 miles north of the current capital.

Despite South Sudan lagging behind in most development indices and lacking basic infrastructure, Juba has attracted investors from all over the world since the split.