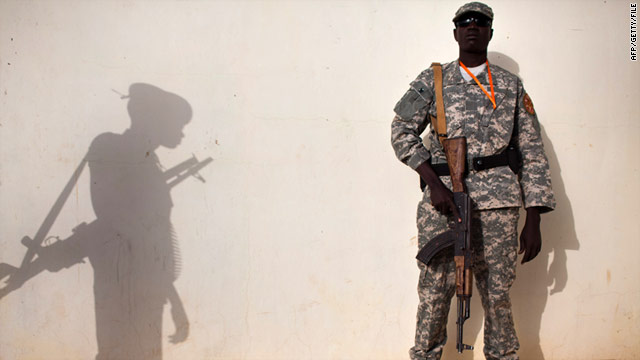 Tang's forces launched the attack at Kaldak on Saturday, the Sudan People's Liberation Army (SPLA) said in a statement issued on behalf of Gen. Malaak Ayuen of the South Sudan Army. The SPLA is the military wing of the movement that governs Southern Sudan.

Tang himself "narrowly escaped" the fighting, according to the statement.

Officials said it was unclear why Tang's forces attacked the troops, but the SPLA said it believes he has been in contact with other rebel groups in the region.