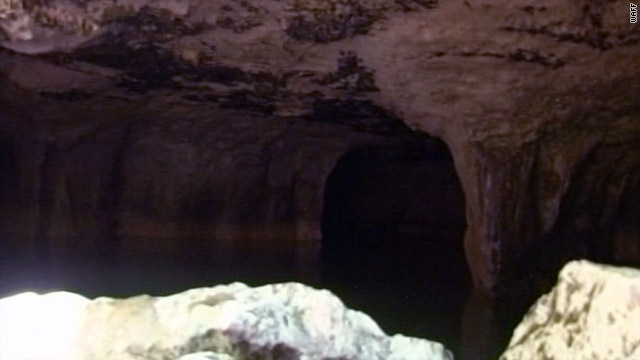 A 51-year-old man fell 15 to 20 feet in Sinking Cove Cave near the Alabama-Tennessee state line on Sunday.
STORY HIGHLIGHTS

The nature of the man's injuries was unclear, according to county spokesman Chris Guess, who said the victim would be transferred to Erlanger Hospital in Chattanooga for treatment.

The man fell Sunday afternoon on the seventh of eight vertical descents, or drops, inside the Sinking Cove Cave in southern Tennessee, not far from the Tennessee-Alabama border, according to Brian Krebs with the Southeastern Cave Conservancy. The group holds the lease on the cave.

The expedition being attempted by the man, who is an experienced caver according to Krebs, would rate about a 9.5 on a difficulty scale of 10, he said.

Before the rescue, Krebs said extracting the injured man from the cave would be a challenge. Not only did he have to be lifted through the seven drops, but the man had to pass through a small crawl space that is about eight inches high and 14 inches wide, Krebs said.

Rescue workers made that crawl space bigger so they could get him out, according to Guess.

The rescue was complicated by the lack of cell service and the remote location. Krebs said the site is "about as far back in the wilderness as you can go."