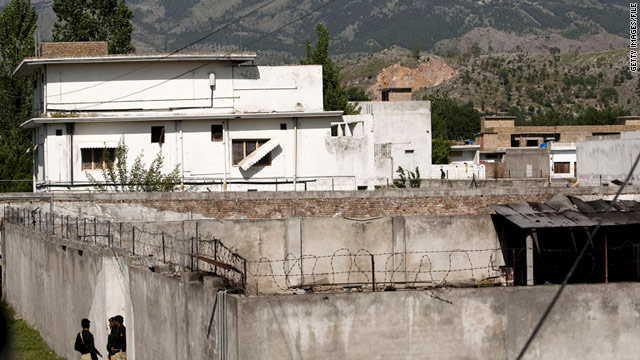 Pakistan has granted the U.S. access to the compound in Abbottabad, where Osama bin Laden hid for years.
STORY HIGHLIGHTS
RELATED TOPICS

Washington (CNN) -- A CIA team of forensics specialists has been granted permission by the Pakistani government to visit the compound where Osama bin Laden was killed, to search for possibly hidden or buried documents, a U.S. official confirms to CNN.

The team will "gather up any additional information that can be found," the official said.

During the raid earlier this month, the Navy SEAL team was able to gather a substantial amount of intelligence documents and computer media during its 40-minute assault on the compound in Abbottabad. But the CIA has wanted to return to see if other material could be found.

The team of agents also wants to have a close look at the compound to see what else it can learn about Bin Laden's stay there, the official said.

The agreement was reached several days ago by CIA Deputy Director Michael Morell and the Pakistani government. The official declined to say when the visit will happen and if more than one trip is planned.