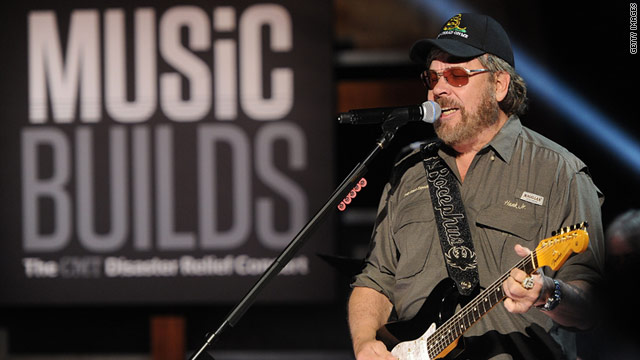 All proceeds will go to the Red Cross Disaster Relief Fund.

Williams said the benefit concert is personal. "I just couldn't believe what I was seeing on TV," he said. "Alabama is home. I am really pumped about helping."

HLN will re-air the concert on Sunday at 9 p.m. ET followed by a half-hour special, "Music Builds: Backstage with Robin Meade," at 10:30 p.m.

Meade will talk to some of the concert's biggest performers about their involvement and why it's so important to help.

Red Cross phone lines will be open Sunday night as the concert re-airs to give viewers more opportunity to give.