4 children dead after being swept away in Kentucky creek 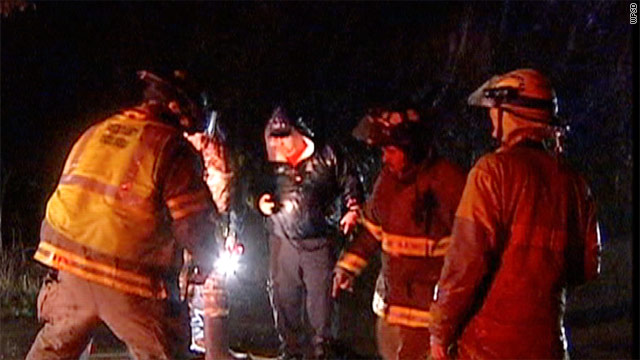 Rescue workers plot their strategy Thursday night in the search for four children who were swept away by a creek.
STORY HIGHLIGHTS
RELATED TOPICS

(CNN) -- The bodies of four children swept away in a creek swollen by storm waters in western Kentucky were recovered Friday morning, local authorities said.

The children were traveling with their Amish family in a horse-drawn carriage on a flooded street in Graves County when the carriage flipped over Thursday evening, said Jerry Beasley, a Kentucky State Police spokesman.

In all, there were six children and their mother in the carriage, Beasley said

The mother and two children were able to get to a safe area. But the other four children were swept away with the carriage into a nearby creek.