Obama to meet with Sarkozy 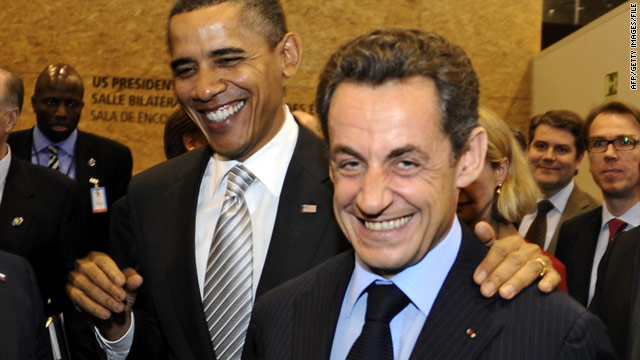 Washington -- U.S. President Barack Obama will meet with French President Nicolas Sarkozy at the White House on January 10, according to a White House statement released Tuesday.

France is assuming the presidency of the G-8 and G-20 economic groups in 2011.