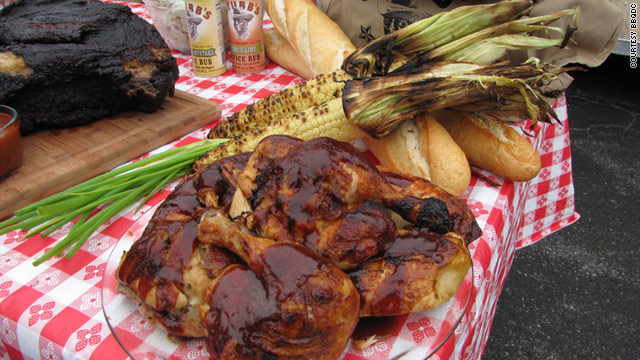 (CNN) -- Soak up the summer atmosphere -- along with some sun -- by exploring the culture and creativity that fills these five festivals.

From taking in exotic art forms to chowing down on the nation's best barbecue to hearing all of your favorite musicians in one place, these events are sure to answer any summer whims you have in mind.

Dance, theater, jazz, contemporary circus and opera -- Spoleto caters to them all. The iconic arts festival, entering its 35th year, boasts more than 150 performances over 17 days in historic Charleston.

Among the artistic offerings: Mozart's "The Magic Flute," Spain's Corella Ballet and performances of the Irish play "The Cripple of Inishmaan." 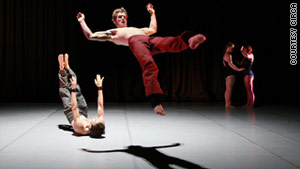 Circa brings their contemporary circus act to this year's Spoleto festival.

Think the classical arts aren't for you? It's not all orchestra and ballet.

Modern dance, contemporary takes on old favorites and even hip hop are all coming together at Spoleto.

Show some love for the Bard at one of the nation's largest festivals dedicated to England's favorite son.

Celebrating 50 years of Shakespeare festivals in Utah, this year's gathering features nine plays, including "A Midsummer Night's Dream," "Richard III," "Romeo and Juliet" and "The Winter's Tale," as well as non-Shakespeare plays "The Glass Menagerie" and "The Music Man."

The nearly four-month-long festival is also peppered with various themed shows, seminars and galas in honor of the 50th anniversary, as well as curtain call lunches and backstage tours for Shakespeare enthusiasts. 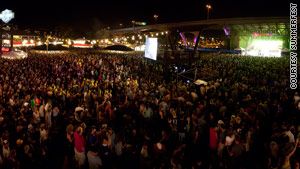 Expect huge crowds and over 700 bands at Summerfest.

Lofty claims and big names abound at this massive music festival in Milwaukee, which claims to be "the world¹s largest music festival." A good question for the 11 day, 11 stage line-up is, "who isn't included?" 700 bands will be on hand to provide music all day and night.

From creole to country, pop to hip hop and everything in between, there's something for everyone at Summerfest. That, plus numerous exhibitors, daily activities for the whole family and a 10k run.

Vieux To Do -- New Orleans, Louisiana 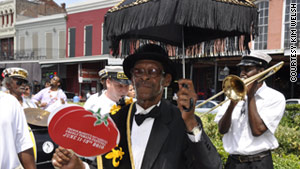 It doesn't get more New Orleans than the French Market's Creole Tomato Festival.

The "swamp fest" combines three of the Crescent City's most popular festivals into one culture, food and music filled weekend.

If you want to pig out on the nation's best barbecue, with the promise of free samples, hit up the National Capital Barbecue Battle.

True to its name, barbecue teams from all across the nation battle it out for a prize of $40,000 and the coveted title, "National Pork Barbecue Champion." There are other contests as well, involving chicken and beef, but none so lofty as the ultimate championship.

Live music sets a soundtrack for the two days of furious barbecuing and cooking. Ticket sales benefit the Boys & Girls Clubs of Greater Washington, so you can feel good about stuffing your stomach.