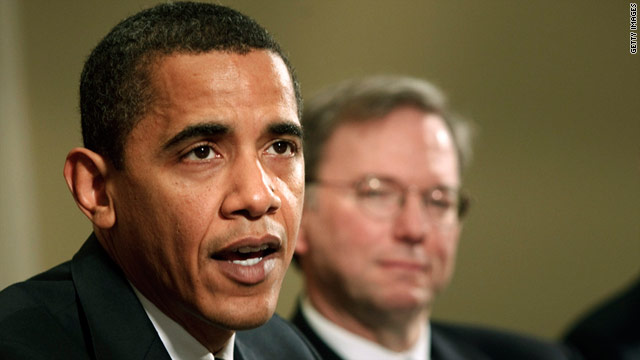 Google fielded 8,888 requests from the United States government last year asking for information on people using its services, the company wrote in a report on Monday. The total number is likely higher because the Google statistics only cover criminal investigations.

The U.S. is by far the most active, and successful, solicitor of private info from Google, accounting for about one-third of all federal requests last year, according to the data. Meanwhile, the U.S. Federal Trade Commission formally launched an antitrust investigation into Google's business on Thursday.

In the latter half of 2010, Google provided at least 4,323 pieces of info to the U.S. Google did not disclose how many requests it complied with prior to changing its policy in July 2010. The U.S. sent Google 3,580 user-data requests during the last six months of 2009, which is when the Internet giant began its twice-yearly "transparency report."

"The number of requests we receive for user account information as part of criminal investigations has increased year after year," Google notes in the report. "The increase isn't surprising, since each year we offer more products and services, and we have a larger number of users."

Relatively little is known about the extent of government requests to companies. Google's report sheds some light on the practice.

The Mountain View, California, company is one of the largest Internet communications and services providers, but other corporations don't typically disclose info about data requests.

U.S. requests to Google last year were double those of Brazil, the second-most active federal government seeking data from the Internet giant, according to the report. Google's Orkut service is one of the most popular social networking websites in Brazil.

In all, Google received 27,625 user-info requests from 26 countries last year, the data says. Individual totals for other countries aren't listed because they file fewer than 30 requests per six months, the report says.

A government has a 60% average success rate for receiving the data it asked for of the 25 countries listed during the July to December time period, which is when Google began reporting that info. For the U.S., Google granted 94% of the government's requests.

Late last year, the United Kingdom requested the removal of 93,360 ads that link to scam sites, which Google complied with.

Brazil sought to censor 32,169 items last year, and Google reciprocated on most. That same year, Google deleted all 47,701 pieces of content requested by South Korea, many of which were search listings.

Google says it generally requires court orders before the company will censor its sites. The content in question includes defamation, hate speech and pornography, as defined by local laws.

China would frequently ask Google to censor its search results and other pages, but Google did not list the numbers, citing Chinese laws that define that data as state secrets. Google announced in March 2010 that its search engine stopped honoring censorship requests from China.