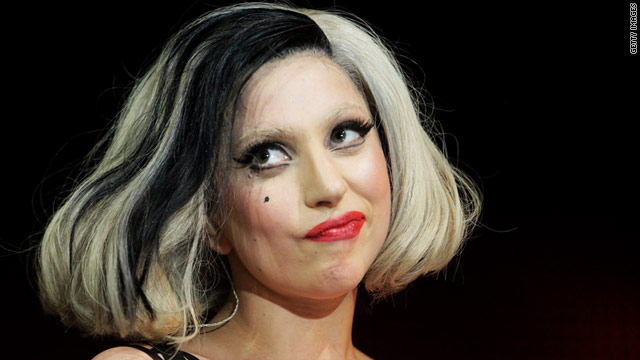 (Mashable) -- Lady Gaga fans were delighted Monday to learn that they could download her new album, Born This Way, from Amazon for a mere $0.99 -- until, of course, technical difficulties set in.

Downloads of the album are delayed, leaving folks unable to get the entire album immediately upon purchase. Amazon issued the following statement:

"Amazon is experiencing high volume and downloads are delayed. If customers order today, they will get the full Lady Gaga, Born This Way album for $0.99. Thanks for your patience."

However, the damage has already been done, as users are meting out one-star ratings in droves, most of which deal with Amazon's slow service as opposed to the quality of the music (although some reviews in the lower bracket did dub the disc "disappointing"). As a result, the album has a relatively low three-star rating.

Reviews of the following nature reign: "This review isn't a review of the album, but of the Amazon's digital music service. I tried this as an experiment to see if I wanted to order more music this way, but it only downloaded half the songs. Still a deal at 99 cents, but not an experiment I'll want to repeat with a full-price album."

Many reviews also trumpet the user's intent to buy from iTunes in the future, instead of Amazon -- a state of affairs Amazon would want to avoid, considering iTunes already holds most of the market share for digital music.

This backlash does not bode well for the future popularity of Amazon's new Cloud Player service, which the company was touting in the promotional language of the deal, offering users more storage space for buying the album.