How 'open' is Google, really? 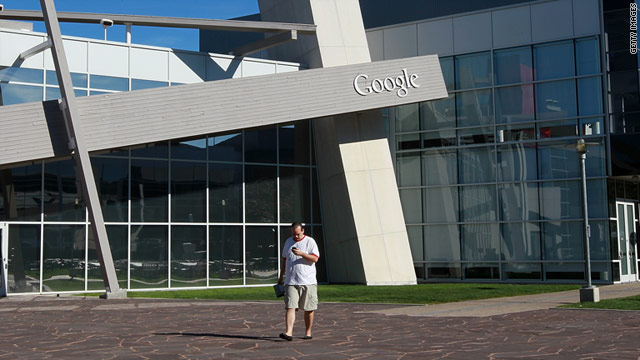 Google loves to talk about how "open" it is, but the reality is that openness is mostly reserved for its close partners.
STORY HIGHLIGHTS

(Business Insider) -- Google loves to talk about how "open" it is. But the reality is that it's actually not always open; only when it's convenient to Google.

For example, Google especially loves to boast that its Android software for phones and tablets is "open." You'd think that means that anyone would have control over their phones, to install all the apps they want, change the way it looks, and update to the latest version of Android. But that's not what it means.

It really means that Google's close partners -- mobile operators and phone manufacturers, but not consumers -- can chop up Android to their liking.

That's why many new Android phones ship with pre-installed "crapware" apps. It's why some have shortcomings, like the inability to install apps that aren't from Google's official app market. And it's why most Android owners have to wait a long time for Android software updates -- if the updates are ever made available for their specific phones.

Meanwhile, despite all the talk about Android being "open," there are even some things that Google's huge Android partners can't change.

For example, when Motorola wanted to swap out Google's built-in location services on its Android phones for a competing service from a startup called Skyhook Wireless, Google effectively forced them to stop, according to a lawsuit that Skyhook filed against Google.

What's "open" about allegedly forcing your partners to use Google's tools and guidelines instead of competing tools?

Android is just one example. Google has recently been inconsistent about its definition of "open" when it comes to web video technology, too.

And if Google were really serious about being "open," they'd share their search and advertising algorithms with the world. Now that would be "open."

But of course Google would never do that -- that's proprietary information that can't fall into the hands of competitors. Google has every incentive to keep its core business information "closed," and it will likely continue to.

The more we look, the more we see that "open" Google is really more like "open when convenient or favorable to Google." This is perfectly fine: Google is a for-profit company and can do whatever it wants.

But anyone who thinks its actions are transparent or truly "open" is pretending.

The opinions expressed in this commentary are solely those of Dan Frommer.