The internet has (kind of) run out of space 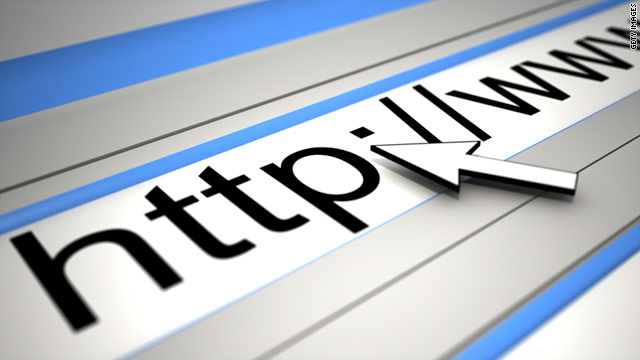 The current pool of internet addresses has been depleted, triggering a move to a new, more complex system.
STORY HIGHLIGHTS
RELATED TOPICS

(CNN) -- On Thursday, the internet as we know it ran out of space.

The nonprofit group that assigns addresses to service providers announced that, on Thursday morning, it allocated the last free internet addresses available from the current pool used for most of the internet's history.

"This is an historic day in the history of the internet, and one we have been anticipating for quite some time," said Raul Echeberria, chairman of the Number Resource Organization.

But fear not. The group has seen this coming for more than a decade and is ready with a new pool of addresses that it expects to last, well, forever.

John Curran, CEO of the American Registry for Internet Numbers, said the old pool of Internet Protocol addresses had about 4.3 billion addresses.

"A billion sounds like a lot," Curran said Thursday morning. "But when you think that there's nearly 7 billion people on the planet, and you're talking about two, three, four, five addresses per person (for some Web users), obviously 4.3 billion isn't enough."

The new pool, which has technically been ready since 1999, has so many IP addresses that most non-mathematicians probably don't even know the number exists -- 340 undecillion.

That's 340 trillion groups of one trillion networks each. Each network can handle a trillion devices. If the current pool were the size of a golf ball, the new one would be the size of the sun.

"I hope this is the only transition we ever have to do," Curran said.

Curran said most internet users won't see any effect from the transition. Businesses or others with their own websites may want to contact their providers to make sure they're linked to a new address to ensure that future users can visit as easily as possible.

But the actual address of sites and devices is a string of numbers and decimal points. The new system uses a much longer string, and has numbers and other characters.

Internet addresses aren't limited to websites; every internet-connected device has a built-in IP address. Curran said that the numbers started running out much more quickly once smartphones and other mobile devices became more popular around the world.

The Number Resource Organization is an umbrella group for five regional nonprofits, including Curran's, that parcel out addresses. On Monday, it handed out two packets of current addresses to the group in the Asian-Pacific region.

That triggered a plan to divide the last five packets between the NRO's five groups on Thursday.

A few addresses using the new address pool -- it's called IPv6 and the current one is IPv4 -- have already been parceled out to service providers who requested them.

Curran said it will probably be six to nine months before the addresses already handed out are all used up.