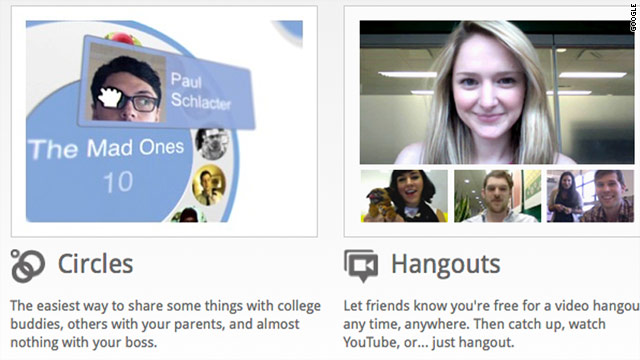 (Mashable) -- After a running start, Google+'s growth may be slowing down a bit. A report from Experian Hitwise found both traffic and users' average time on the social network fell last week in the U.S.

Total visits to Google+ declined about 3% to 1.79 million in the U.S. for the week ending July 23 compared to the previous seven days, according to the research company.

Matt Tatham, a rep for Experian Hitwise, was careful not to overplay the findings. "This is not a huge drop," he says. The company extrapolates its figures from data from ISPs and from an opt-in panel of about 2.5 million users.

Some were so enamored with Google+ that they closed out their Facebook accounts and moved all their activity to the new network.

What do you think? Has the novelty of Google+ worn off or is this just a blip on the road to world domination? Let us know in the comments.