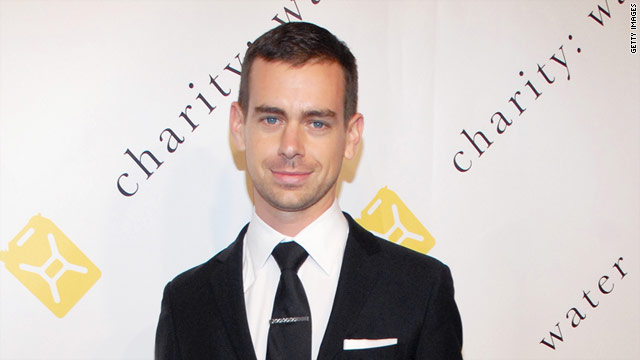 Internet users, and especially social networkers, are more likely to be active in volunteer organizations than those who don't go online, according to a new report from the Pew Research Center.

Of all Web users surveyed, 80% participate in groups versus 56% of those who don't use the internet, the report said. On social networks, it's slightly higher, and on Twitter in particular, 85% are active in groups.

For the survey, 2,303 American adults were polled in November and December.

The survey found that Facebook, employed by 62% of internet users, was the most popular digital networking tool used by groups -- much more so than Twitter, used by 12% of internet users. Of those respondents active in groups, 48% had a page on a social-networking site, while 30% had their own blog and 16% communicated with other group members via Twitter.

Pew's research also found that internet users are more active participants in their groups than other adults, and are more likely to feel pride and a sense of accomplishment about their group's activities.

Also, based on the survey's results, the notion that today's perpetually connected culture is exorcising religion may be flawed.

Pope Benedict XVI has expressed conflicting views on the internet. Sometimes he encourages use of the Web to promote Catholicism. Other times, he has said internet use can give us "a sense of solitude and disorientation," especially for young people.

Charity: water started four years ago as a fundraising group promoting clean water in poverty-stricken countries. Because the organization is so new, its roots are in the Web, where expansion is cheap and nets can be cast widely.

"Twitter is, probably for us, where we have our biggest audience day-to-day," said Paull Young, the charity's director of digital engagement. "We've always been online-focused. We're finding that's the best way to connect with people."

Twitter's co-founder, Jack Dorsey, likes to underline the importance of how the microblogging service can be used to organize people.

"We've put a lot of emphasis on tweeting" as a promotional tool, Dorsey said recently on Bloomberg TV's "Charlie Rose." "A lot of the value (of Twitter) is actually (in) following people."

Social networks have encouraged more people to share content online, making it easier for them to form groups around common interests, said Murray Milner, a sociology professor at the University of Virginia.