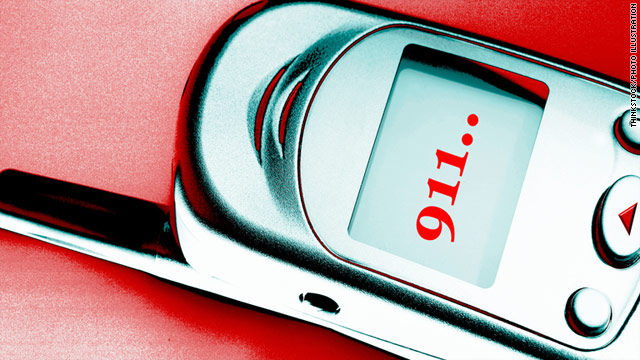 The FCC wants Americans to be able to send texts, videos, photos and location data to 911.
STORY HIGHLIGHTS
RELATED TOPICS

The plan will enable the transmission of text messages, voice calls, videos and photos, as well as automatic location information. The FCC hopes that such a plan will enable emergency responders to respond faster while also giving individuals more options for contacting 911, depending on the emergency situation.

Implementation of Next Generation 911 (NG911), the official project name, will be charted by the following five-step plan, according to the FCC's press release:

3. Facilitate the completion and implementation of NG911 technical standards

Genachowski began working on this plan last year. His catalyst for taking action was the fact that trapped students could not text 911 during the Virginia Tech campus shootings in 2007.

Being that texting has replaced talking in the teen demographic, this plan seems like a step in the right directions, as it aligns with the evolving nature of telecommunications.

What are your thoughts on this new plan to roll out text, voice, photo and video for 911 emergency response? Let us know in the comments.