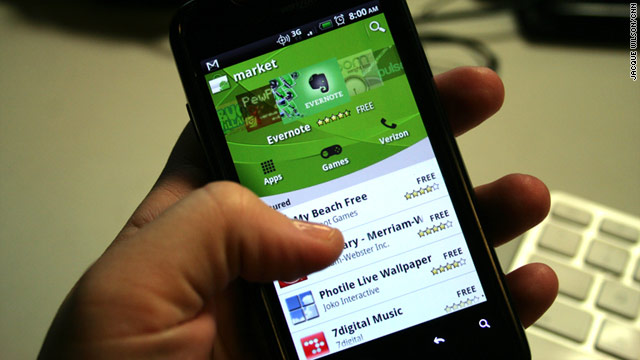 Vendors such as Samsung, HTC, LG and Motorola acted as catalysts for the growth of Android-based products.
STORY HIGHLIGHTS
RELATED TOPICS

(Mashable) -- Google Android captured 48% of the smartphone market in Q2 of 2011, hitting an all-time high, according to a report by market research firm Canalys.

The platform has been making big strides during the past year, overtaking Symbian in Q4 of 2010 to become the top smartphone platform, representing a 32.9% market share at that time.

Smartphone adoption continues to grow rapidly across the world, reaching a total of 107.7 million units shipped in Q2 of 2011, a 73% year-on-year growth.

Samsung also passed Nokia, which has faced a rapid decline in demand across many markets. However, Nokia is still holding strong at number one in emerging markets, including Brazil, Russia, India and China.