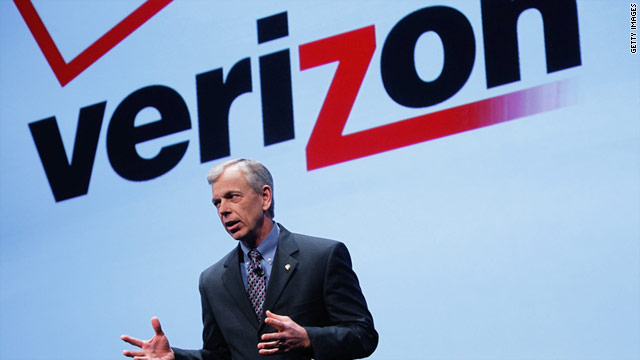 Verizon may be introducing a new month-to-month prepaid plan that offers users unlimited voice and text for $50 a month.
STORY HIGHLIGHTS

(Mashable) -- Verizon customers interested in signing a one-year contract (as opposed to the standard two) should lock in their selections now; the company has confirmed that it is eliminating the one-year contract option as of April 17.

Verizon claims the policy change is taking place because the "greater majority of customers sign up for a two-year contract."

The nation's largest wireless provider (at least until that AT&T/T-Mobile deal is approved) previously offered users the ability to sign one-year contracts or contract extensions in lieu of the standard two-year agreement.

Customers who opted for the one-year contract were still able to purchase new equipment at a discount, albeit a lesser discount than the subsidized two-year agreements.

In an email to BGR, Verizon reiterated that its contract-free month-to-month plans would still be available to consumers.

Meanwhile, according to draft circulars obtained by DroidLife, Verizon may be introducing a new month-to-month prepaid plan that offers users unlimited voice and text for $50 a month.

Data will cost extra (reportedly $30 a month for unlimited data).

AT&T recently increased the early-upgrade price on some of its smartphones and feature phones.

What do you think about Verizon eliminating one-year contracts? Let us know.