AT&T vs. Verizon iPhone: pretty equal, except for those dropped calls 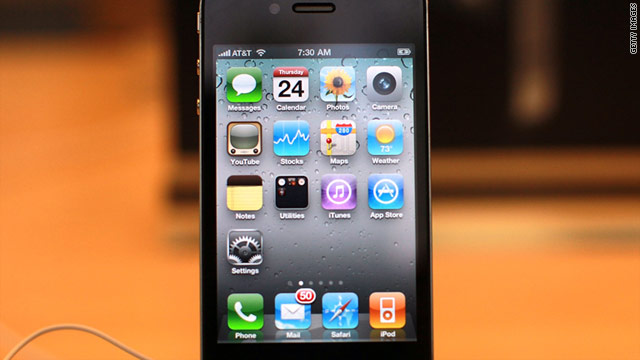 "In terms of overall satisfaction the two iPhones are virtually indistinguishable," according to ChangeWave vice president of research Paul Carton. In March, 82 percent of Verizon iPhone 4 users reported being very satisfied with the device, while 80 percent of AT&T iPhone users reported the same. Only two percent reported any dissatisfaction with the device on either carrier.

Half of Verizon smartphone users mulling switch to iPhone

A look at ChangeWave's historical data suggests that AT&T is actually improving. At the height of the iPhone 4 release, AT&T users were reporting dropped call rates as high as 6 percent -- the highest rate recorded by ChangeWave's survey since tracking began in 2008. At the same time, however, Verizon has also been improving. The 1.4 percent rate is the lowest recorded since 2008.

While our own testing didn't reveal much of a difference in dropped calls, ChangeWave's results jibe with the accepted dogma about using an iPhone on Verizon versus AT&T -- namely, that dropped calls were much less of a problem.

If voice calls are a primary reason you use a smartphone, Verizon is likely to be a better choice if you don't want your calls to unexpectedly cut themselves short.