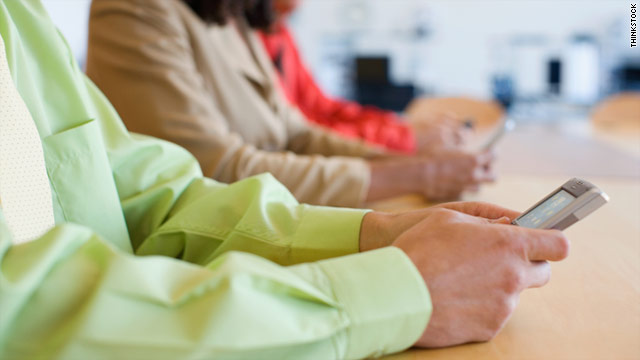 Roughly 67% of consumers are bothered more by mobile ads than by malware.
STORY HIGHLIGHTS
RELATED TOPICS

Most of us have no qualms about making purchases via mobile, and the vast majority of us use the same phone for business and personal use -- two common vulnerabilities in web security.

Yet in spite of these yellow flags, few of us use phone-locking passwords and duplicate the same passwords for mobile apps that we use on our desktops.

The survey [PDF] in question comes from security firm AVG and research and consulting firm The Ponemon Institute.

One key finding we mentioned was the crossover between business and personal use of the same device. Around 84% of consumers use the same smartphone for both professional and personal tasks.

In those cases, if the user's phone ever becomes lost or compromised, the amount of risk is automatically doubled, since both kinds of private and confidential data could be accessed.

And we're not as wary as we should be about mobile viruses, either. In fact, more consumers are bothered by mobile ads than by malware.

Roughly 67% of consumers surveyed said they were concerned about receiving marketing ads and promotions, but just 44% said they were worried about the possibility of a mobile virus attack.

According to the survey, 66% of respondents have made at least one purchase on their phone, 38% make payments on their phones and 14% do mobile banking.

A full 12% have been the target of attempted mobile payment fraud. Yet a mere 6% do a monthly check of their cell phone bill, and only 8% check their phone statement when it's unusually high.

And in spite of all these security risks, less than half of consumers in this survey used keypad locks or passwords to secure their mobile devices, and only 29% said they have thought about using a mobile anti-virus application.