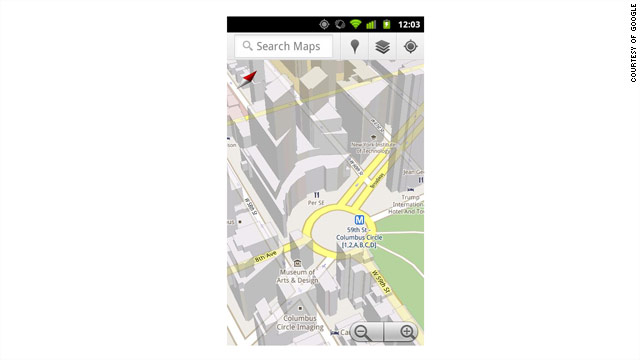 According to the Google Blog, Google Maps navigation previously "would choose whichever route was fastest, without taking current traffic conditions into account. It would also generate additional alternate directions, such as the shortest route or one that uses highways instead of side roads.

"[Now], our routing algorithms will also apply our knowledge of current and historical traffic to select the fastest route from those alternates. That means that navigation will automatically guide you along the best route given the current traffic conditions."

It will be interesting to see, as this feature develops, how well it adjusts for recurring or special events that not only cause congestion but also block traffic.

For instance, could Google Maps navigation account for street closures for fairs and marathons -- especially if they're held in the same location annually?

What about drawbridges that tend to open at regular times? Or St. Patrick's Day parades? Or what about when streets get flooded, or when public safety agencies shut down access to an area in an emergency?

Or what about when Critical Mass bikers or zombie hordes overtake city streets?

So far, the iPhone Google Maps app lacks this traffic-avoiding feature, but it's probably coming soon. For now, iPhone users of Google Maps can still use the "alternate routes" feature, with the live traffic layer enabled, to find their own ways around traffic.

Or you can try the HD Traffic feature on the TomTom iPhone app, which, according to Pocket-lint, has offered traffic-dodging functionality for some time.