Rumor: Next iPhone and iPad will have dual-core graphics chip 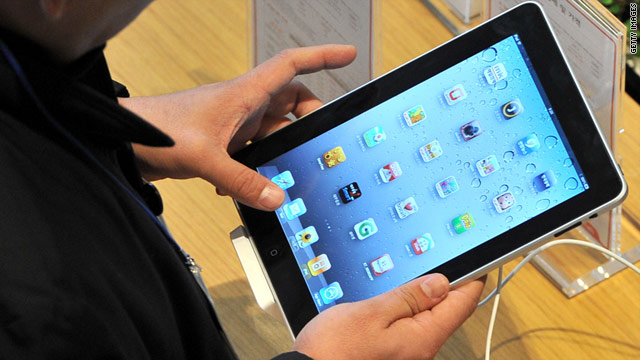 This rumor goes hand in hand with another that claims the iPad 2 will have a much higher resolution screen.
STORY HIGHLIGHTS
RELATED TOPICS

(Mashable) -- The next generation of the iPhone and iPad will sport a new version of Apple's A4 chip with a dual-core graphics processing unit that should enable even higher resolutions on these devices, as well as support for HD (1080p) video playback, AppleInsider reports citing sources familiar with the matter.

More precisely, the chip in question should be a dual-core SGX543 GPU from Imagination Technologies.

The rumor goes hand in hand with another rumor that claims the iPad 2 will have a much higher resolution screen than its predecessor, although the jury is still out on the exact number of pixels it'll have.

The SGX543 graphics chip will most probably be paired up with a dual-core ARM Cortex-A9 CPU, which should make the iPad 2 a very powerful machine, more than capable of playing HD video.

Mashable: Why the Verizon iPhone doesn't spell disaster for AT&T

As far as the iPhone 5 goes, the most recent rumor has it that it will also sport a multi-core CPU, and that it will be completely redesigned compared to iPhone 4.