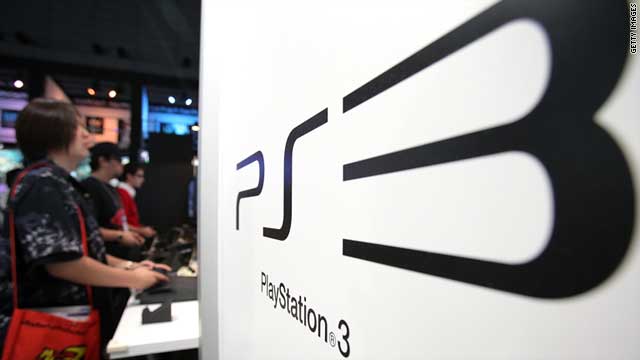 The company said that Sony Music Entertainment Greece learned about the data breach late Sunday. It affected artist websites where fans can sign up for newsletters.

The sites were taken down immediately, the company said.

However, no credit card data was stolen.

The sites, which were hosted by a third party, will be relaunched after a security review, the company said.

On April 20, Sony shut down its PlayStation services after a security breach exposed personal details of 77 million users.

The PlayStation Network -- which allows users to play games with friends around the world and download movies and games over the Internet -- went offline after officials learned days before that a hacker stole personal information from its 77 million users.

Sony officials did not disclose the breach until April 22.