No charges against Matthew Fox for party bus battle 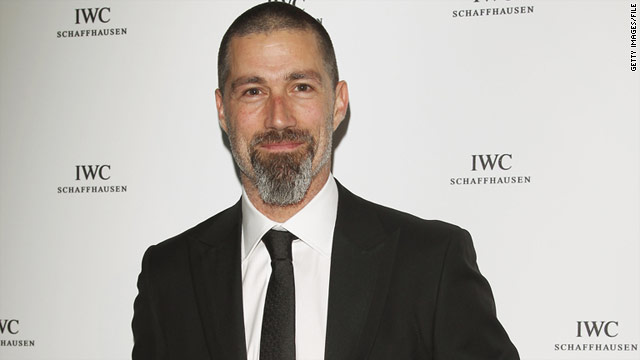 The Cleveland, Ohio, Prosecutor's Office has decided not to press charges against Matthew Fox for an alleged assault.
STORY HIGHLIGHTS
RELATED TOPICS

(CNN) -- Matthew Fox is off the hook for an early morning incident last month after which a party-bus driver accused him of assault, according to the spokeswoman for the Cleveland, Ohio, mayor.

"After a thorough review of the facts, the Prosecutor's Office has decided not to charge," Andrea Taylor said Friday.

Heather Bormann, 29, filed a complaint against Matthew Fox on August 30, two days after the "Lost" actor allegedly punched her repeatedly in an incident outside a Cleveland nightclub.

"He got me pretty good," Bormann told CNN as she described the fight with Fox.

Representatives for Fox, who was in Cleveland to film a movie, never responded to repeated CNN calls for comment on the allegations.

"He was swinging at my legs and, ultimately, my chest and my crotch area," Bormann said in an interview.

She suffered a wrist injury when she punched him back, Bormann said.

The fight started when Fox tried to board her bus, which had been rented for a bachelor party that he was not part of, Bormann said.

Fox had one leg in the bus and one leg on the ground when she warned him to step off, which he refused, she said. That's when he started throwing punches at her, she said.

"He reeked of liquor," Bormann said. "You could just smell it coming off of him. He had glassy eyes and a blank stare the whole time."