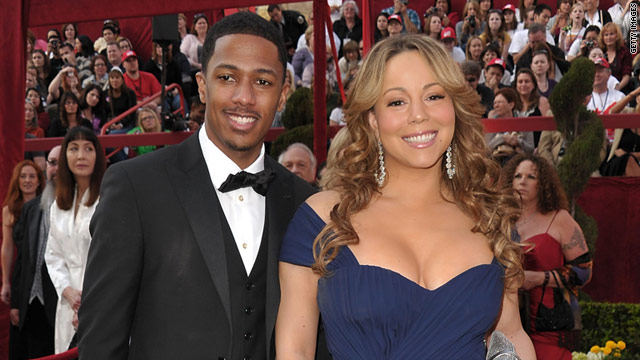 The girl was born first, weighing 5 pounds, 3 ounces, while the boy weighed in at 5 pounds, 6 ounces, Berger said.

"My wife just gave me the most incredible anniversary gift ever in life! I won't ever be able to top this!" the 30-year-old Cannon tweeted Saturday.

The couple announced in December that Carey, 41, was carrying twins.

The names of the babies were not released.