Lindsay Lohan to be charged with necklace theft 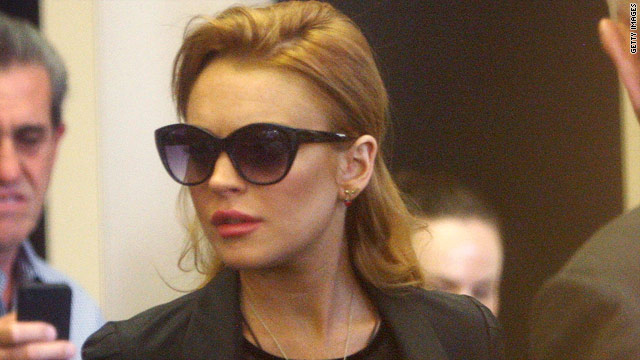 Lohan, 24, will be arraigned on the charge at 1:30 p.m. Wednesday at the Los Angeles Airport Superior Court, Deputy District Attorney John Lynch said.

The charge comes five weeks after the actress was released from court-ordered drug rehabilitation and less than three weeks before a judge said he might free her from supervised probation from a 2007 drunk driving conviction.

The actress "allegedly walked out of the store with the necklace on January 22," a statement from the district attorney's office said. "The owner reported the theft to the Los Angeles Police Department, which investigated the allegation and presented evidence to the D.A.'s office last week."

The "one of a kind necklace," which is valued at $2,500, was handed over to police just before they were to execute a search warrant to look for the jewelry in Lohan's Venice, California, apartment last week, police said.

"We vehemently deny these allegations and, if charges are filed, we will fight them in court, not in the press," Lohan lawyer Shawn Chapman Holley said Saturday.

Lohan is on supervised probation for a drunk driving conviction. The judge overseeing her case told her in October that he would send her to jail for 180 days if she violated her probation rules before her next court appearance, set for February 25.