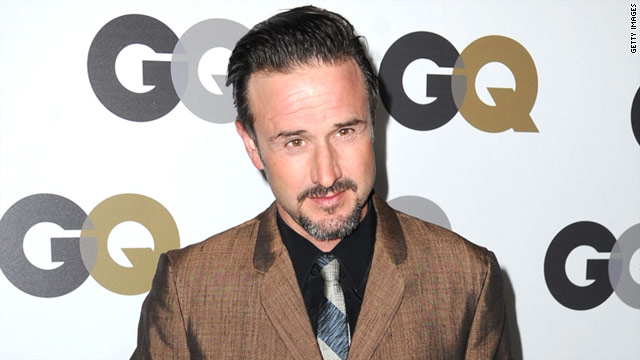 Arquette, who split from wife Courteney Cox in October, entered a live-in rehab facility over the New Year's weekend, his rep said at the time.

Cox and Arquette were married for 11 years and have a 6-year-old daughter, Coco.