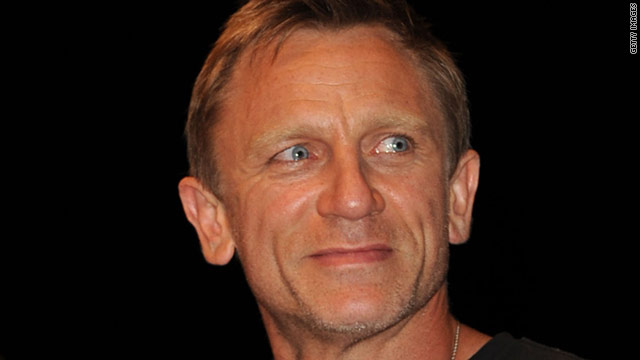 (CNN) -- In an example of life imitating art, Rachel Weisz and Daniel Craig have tied the knot.

The couple play husband and wife in the upcoming thriller "Dream House."

Weisz's publicist confirmed the wedding Sunday, but offered no other details other than to say it took place "recently."

Weisz, 41, announced her split from partner of nine years Darren Aronofsky in November.

At the time, she and 43-year-old James Bond actor Craig -- who reportedly parted ways with girlfriend Satsuki Mitchell -- denied they were an item.

Weisz is best known for her roles in "The Mummy" movies and she won an Academy Award for her performance in "The Constant Gardener."