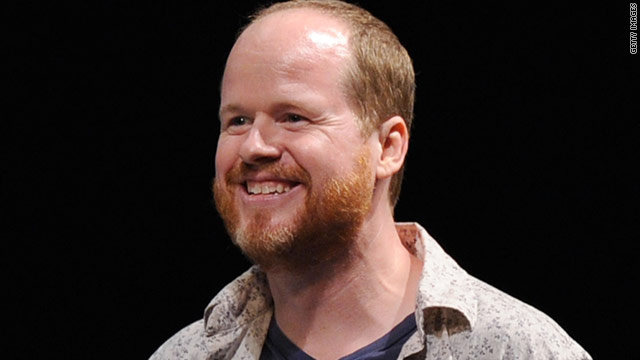 (EW.com) -- "The Avengers" officially begins filming today, according to a letter posted yesterday by writer-director Joss Whedon at Whedonesque.

"Tomorrow we start shooting," writes the geek auteur, before adding, "I THINK I'm legally permitted to say that."

Whedon doesn't offer any hints about the plot of the movie, although he does say that they'll be shooting "the pivotal death/betrayal/product placement/setting up the sequel/coming out scene," which is probably a joke, but a boy can dream, can't he? (Elsewhere in the letter, Whedon says that he's pretty sure the movie is about the Justice League.)

"The Avengers," currently slated for a May 4 release next year, will unite the lead characters from Marvel's "Iron Man," "Captain America," "Hulk," and "Thor" into one mega-adventure. (And remember: If everything goes according to plan, "The Avengers" will also inspire a few franchises of its own.)