Eastwood and Beyonce could team up for film 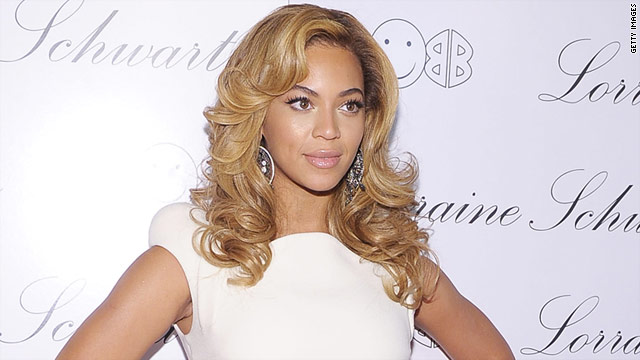 (CNN) -- Acclaimed director Clint Eastwood and singer Beyonce Knowles may team up in a remake of "A Star Is Born," a Warner Bros. official said.

Eastwood, the entertainment icon known for his gruff portrayals, is in talks to direct the 1937 classic, a Warner Bros. spokeswoman said. And Knowles is in negotiations to star in the film.

There has been no date set for the launch of the movie which explores the relationship between a Hollywood starlet and an older aging actor.

A hugely successful recording star, Knowles also is no stranger to the big screen.

She starred in the movie "Dreamgirls" in 2006 and portrayed legendary singer Etta James in the 2008 film "Cadillac Records."