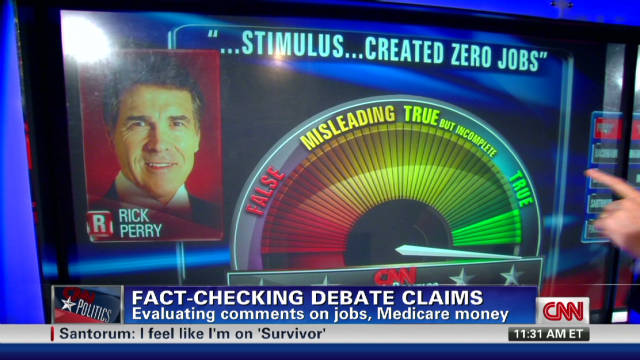 "President Obama, in a stunning, shocking level of power, now just recently told all private insurance companies, 'You must offer the morning-after abortion pill, because I said so. And it must be free of charge.' That same level coming through executive orders and through government dictates is wrong."

In August, the Department of Health and Human Services announced a list of several women's health services it will require health insurance plans to cover, including screenings for conditions such as gestational diabetes, human papillomavirus (HPV) and counseling on sexually transmitted diseases.

Under the new rules, insurers will be required to cover birth control without additional co-payments. But it's not exactly "free of charge," as patients are paying for coverage in the first place.

The regulation gives women access to "all Food and Drug Administration-approved contraceptive methods, sterilization procedures, and patient education and counseling," according to HHS. It specifically excludes abortion-inducing drugs like mifepristone that are used to end a pregnancy of up to 7 weeks.

Emergency contraception, widely known as the "morning-after pill," is not in the same category as mifepristone, according to the National Institutes of Health. Emergency contraception is taken within three to five days, and it prevents pregnancy by delaying the release of an egg cell from the ovaries, interfering with the egg's fertilization or preventing the fertilized egg from implanting in the wall of the uterus, according to the NIH and the U.S. Food and Drug Administration.

Recognizing how controversial the issue can be, the Obama administration released an amendment to the regulation allowing religious institutions that offer health insurance to their employees the choice of whether or not to cover contraception services.

True, but incomplete. Bachmann's basic point -- that the regulations will require insurers to cover emergency contraception -- is correct. However, doctors and regulators make a distinction between drugs that prevent conception and others that terminate an existing pregnancy. And though there may be no co-payment, that doesn't necessarily make the service free for someone who is paying for private insurance.