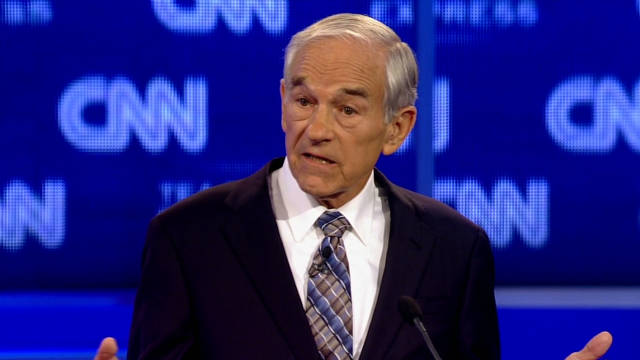 "The federal government is such a bad manager of money that somewhere between 70 and $120 billion a year in Medicare and Medicaid is paid to crooks ... I would start to balance the budget by stop paying the crooks, not by cheating honest Americans."

The federal government estimates that in 2010, about 5.5% of its spending -- about $125 billion -- involved "improper payments" to businesses or individuals.

About $70 billion came from Medicare, the federal health program for seniors, and Medicaid, which provides medical insurance for low-income Americans. Those programs involve more than $660 billion.

But "improper payments" is a broad category that not only includes fraud, but administrative errors and overpayments.

Misleading. The low end of Gingrich's claim of Medicare and Medicaid fraud losses is roughly what the federal government has reported for erroneous payments -- but since the figure includes ordinary clerical mistakes, the former speaker's estimate likely overstates the actual amount lost to "crooks."

CNN's Matt Smith and Lindsey Knight contributed to this report.