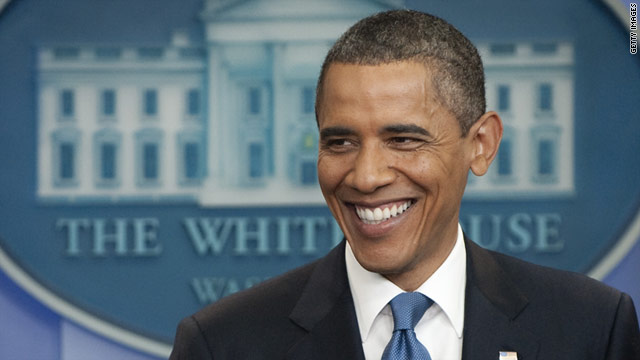 (CNN) -- President Barack Obama raised more than $86 million for his 2012 re-election campaign in the second quarter of this year, the campaign announced in a video e-mailed to supporters Wednesday.

The figure represents money raised both by the Obama campaign itself and the Democratic National Committee, and comes from 552,462 individuals, campaign manager Jim Messina said.

On a conference call with reporters Wednesday, Messina said more than 260,000 of the donations came from individual new donors who did not contribute to the campaign in 2008.

The contributions reflect "more grass roots support at this point in the process than any campaign in political history," Messina said, calling it a "monumental achievement." He said 98 percent of the donations were for $250 or less.

The total goes far beyond the $50.1 million President George W. Bush pulled in for the third quarter of 2003, as his re-election campaign was gearing up. At the time, that was the most ever raised in a single quarter by an incumbent president seeking re-election.

Messina said the new total show "our people are back and energized and there's a new generation of supporters that have joined our organization."

Last month, Obama and DNC sources predicted they would raise at least $60 million for the second quarter of 2011.

But Messina and campaign spokesman Ben LaBolt downplayed the potential haul in the next quarter, when they said there is lag because of the summer months.

Among Republicans seeking the presidential nomination who have released their second-quarter fundraising tallies so far, former Massachusetts Gov. Mitt Romney is in the lead, with $18.3 million. "We intend to raise $50 million and more for the primary campaign, and we're off to a very good start," campaign spokeswoman Andrea Saul said in a statement.

Those figures do not include any funds raised by the Republican National Committee.

Some Republican candidates have not yet reported their figures, including Minnesota Rep. Michele Bachmann.