Official: Obama and Boehner met for deficit talks over the weekend 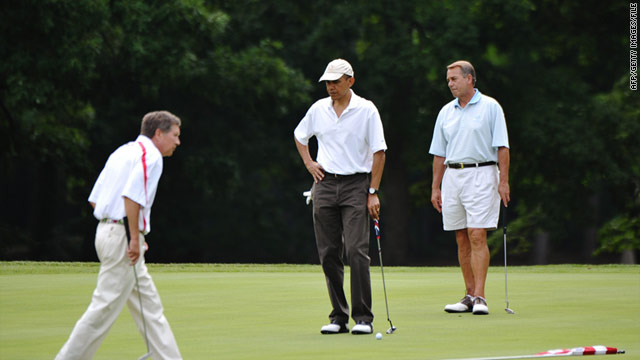 Also Obama said Tuesday he invited Democratic and Republican leaders from both chambers of Congress to the White House for a meeting Thursday to discuss deficit reduction and the need to raise the federal debt ceiling.

Boehner indicated that he will take part but warned that Congress will not accept tax increases sought by Obama and Democrats.

Who to blame for debt ceiling stalemate?
RELATED TOPICS