Weiner could lose his home base in redistricting deal, sources say 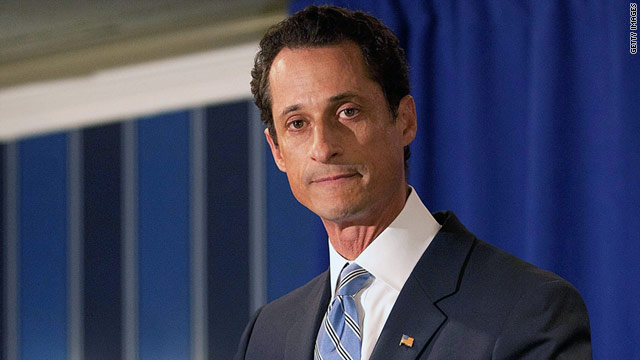 U.S. Rep. Anthony Weiner's could lose his district because of a redistricting deal, some New York Democrats say.
STORY HIGHLIGHTS

New York will lose two seats when the U.S. House gets reconfigured to reflect population shifts recorded in the 2010 U.S. census. The state's redistricting will be decided by the New York State Assembly in Albany, the capital, with the expected result being an overhaul that would cut a Republican seat upstate and a Democratic seat downstate.

Weiner's district is in Brooklyn and Queens in New York City.

Before the news about Weiner's scandal broke, it was unclear which Democrat would get cut downstate. Now, the New York Democratic sources say, it's hard to imagine Weiner's district will still exist in the 2012 election.

Two of the sources, both Democratic strategists in New York, said that scenario helps explain why New York Democrats haven't rushed to call for Weiner to resign. Many prefer for Weiner to stay, making it more likely his district will get cut and not theirs, according to the two sources.