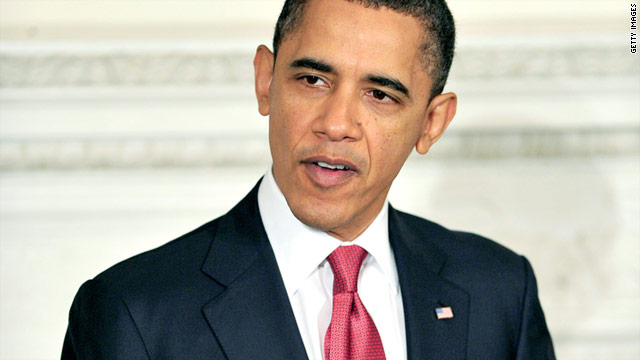 Washington (CNN) -- A vacant federal warehouse in Brooklyn, New York, is one of 14,000 properties targeted under a new proposal by President Barack Obama to accelerate the sale of federal real estate the government no longer needs.

Jeff Zients, the federal chief performing officer, said Wednesday the administration wants to create a panel that will recommend how the federal government can sell off excess real estate to bring in or save $15 billion over three years.

The proposed legislation, which requires congressional approval, would set up an independent board comprising public and private sector members to develop a plan for matching the government's real estate holdings with its core missions and programs, Zients told reporters at the White House.

Such a board would overcome restrictive procedures currently in place for selling federal real estate and help overcome local political interests that often stymie such transactions, Zients said.

"It's a very painful, slow process, and oftentimes it's blocked by political considerations," he said. Under the government proposal, the new panel would present Congress with "bundles" of properties identified as unneeded for an up-or-down vote on whether to sell them.

"I think by bundling the property and going above the local interest, we'll have a much better success rate of getting the properties sold," Zients said.

He cited two examples of the 14,000 properties identified so far as excess -- the Brooklyn warehouse that has been vacant for 10 years, and five vacant buildings in the Fort Worth, Texas, area formerly used by the National Archives.

The proposed new panel is part of a wider administration effort to eliminate waste and improve efficiency in government, said Zients, the deputy director for management in the White House Office of Management and Budget.

Now it is taking on the 1.2 million individual buildings or pieces of real estate of the federal government, which is the nation's largest property owner, Zients said.

Maintaining those properties costs $20 billion a year, he said.

Selling them has been a problem due to red tape from 20 requirements that must be met before a federal property can be sold or otherwise unloaded, financial barriers such as moving costs or other expenses from a sale, and local political interests that often prevent a transaction from taking place, Zients said.