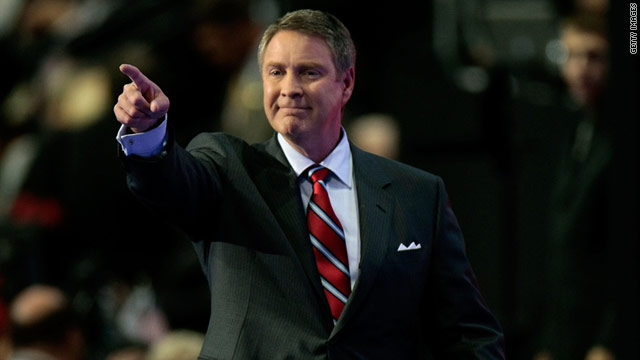 Washington (CNN) -- Republicans have put the wheels in motion to try to repeal President Obama's health care reform law. CNN breaks down the issue and the efforts' future.

What's behind the push for repeal?

Simple: It's a campaign promise that House Republicans are trying to honor.

During the runup to the midterm elections, Republicans campaigned heavily on repealing and replacing the law. They cited the "will of the people" -- noting that voters, especially members of the Tea Party movement, overwhelmingly rejected the Democrats' policies.

After their historic gains in the midterms, Republicans now control the House and hold a large number of seats in the Senate, and they are living up to that promise. The GOP has been saying that the law as currently written will hamper prospects for long-term economic growth while doing little to slow spiraling medical costs.

House Speaker John Boehner, who used to refer to the bill as a "jobs killer," now says that repealing the "job-crushing" health care law is critical to boosting small business job creation and growing the economy, reflecting sensitivities in the wake of the mass shooting this month in Tucson, Arizona, that critically injured a Democratic colleague, Rep. Gabrielle Giffords.

What are the chances of repeal?

The measure is expected to pass the House, where Republicans have the numbers, but has little chance of clearing the Democratic-controlled Senate. Obama will veto it if it gets to his desk, and there are not enough votes in either chamber to override his veto.

Most Republicans acknowledge the virtual impossibility of an outright repeal but have indicated that there will be attempts to defund portions of the measure or eliminate specific provisions in the months ahead.

But the nonpartisan Congressional Budget Office analysis indicates that Republicans may have trouble moving ahead with defunding the law. The measure includes $106 billion in new spending authorizations that Congress will eventually need to appropriate, according to CBO Director Doug Elmendorf. But $86 billion of those authorizations cover politically sensitive programs that were in existence before the passage of health care reform.

What do Americans think?

Polls suggest that Americans are not so happy with the law.

According to a CNN/Opinion Research Corp. survey released Tuesday, when asked whether they would rather see Congress vote to repeal all of the provisions or keep them in place, 50 percent of all Americans favored repeal -- even though only one in six dislikes everything in the bill. Four in 10 oppose such a move.

Read more about the polling

A top Republican recently said that the law should not be repealed. And he has the credentials to back it up.

Former Senate Majority Leader Bill Frist, a surgeon who retired from Congress in 2007, said Tuesday at the Bipartisan Policy Center -- an organization he chairs with former Democratic Senate Minority Leader Tom Daschle, among others -- that the law should stand.

Other doctors-turned-lawmakers, such as Sen. Tom Coburn of Oklahoma, are staunchly opposed to the law.

What do Democrats say?

Top Democrats, meanwhile, argued that the public is behind the law, which they say is already helping millions of Americans, and lashed out at the GOP's efforts.

The Department of Health and Human Services released an analysis warning that almost 130 million non-elderly Americans with pre-existing conditions would be at risk of losing their insurance without the guarantees provided by the legislation.

"The new law is already helping to free Americans from the fear that an insurer will drop, limit or cap their coverage when they need it most," Health and Human Services Secretary Kathleen Sebelius said. "Americans living with pre-existing conditions are being freed from discrimination in order to get the health coverage they need."

Democrats have pointed out, among other things, that an increased number of Americans are covered by the law.

CNN's Alan Silverleib and Tom Cohen contributed to this report.