Is this how we 'do' marriage with issues? 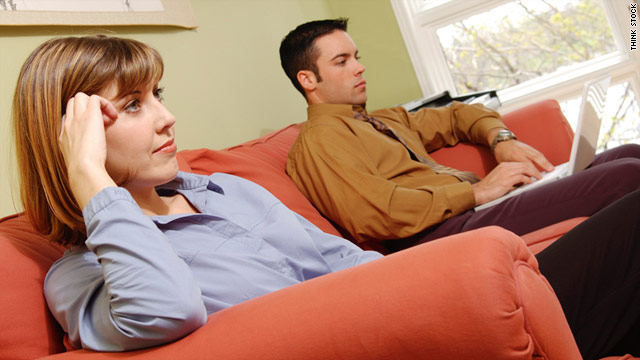