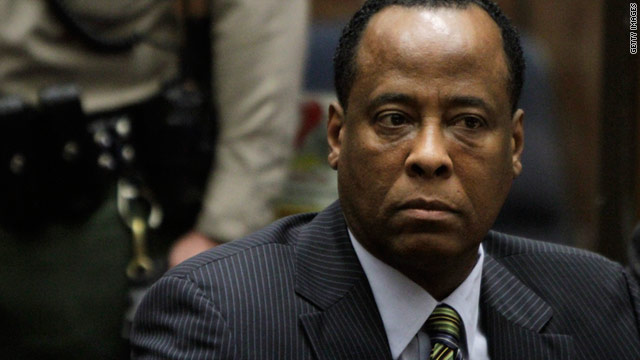 Los Angeles (CNN) -- Evidence intended to prove Michael Jackson could not have caused his own death might not be allowed in the involuntary manslaughter trial of Dr. Conrad Murray, the judge said Wednesday.

A California appeals court on Wednesday denied Murray's petition for a stay in his trial so that the issue of jury sequestration could be reconsidered, a defense lawyer said. The denial cleared the way for jury selection to start Thursday.

Murray's defense is built on the theory that Jackson drank propofol, the surgical anesthetic the coroner concluded killed him, while the doctor was away from his bedside on the morning of June 25, 2009.

Prosecutors want jurors to hear expert testimony based on a recent experiment conducted on six university students in Chile they argue proves there is "zero possibility that the propofol was orally ingested."

Judge warns Murray to keep quiet about his rulings

"I need more information about the underlying data since it is not a scientific published article," Pastor said. "I don't know the source of the information."

The judge will allow a prosecution expert to testify about a study on piglets conducted at a veterinary college in Norway, a report defense attorneys argued has nothing to do with how oral ingestion of propofol would affect a human.

The study involved five piglets that "have propofol suppositories shoved up their rectums and they are watched to see if they went to sleep," defense attorney Michael Flanagan said. "The rectum is at the other end of the (gastrointestinal) system."

Murray, who was hired as Jackson's personal physician as the singer rehearsed for comeback concerts, is charged with involuntary manslaughter.

Prosecutors contend Murray used a makeshift IV drip to administer propofol intended to help Jackson sleep, a practice they argue violated the standard of care and led to the pop icon's death.

Jury selection for the trial is set to start Thursday morning when about 160 potential jurors gather in the downtown Los Angeles courthouse to fill out questionnaires to determine if they are qualified to hear the case.

Opening statements in the trial, which will be televised, are expected to be delivered on September 27.