Mother in 'kids for cash' scandal says she got justice 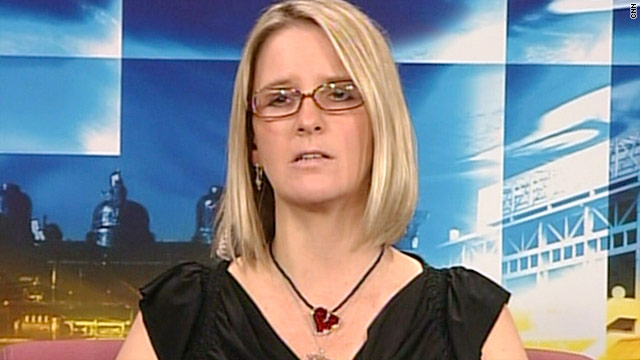 (CNN) -- The mother who made national headlines when she confronted a former Pennsylvania judge, sentenced for a scheme to make millions off unjustly incarcerating young people, said Sunday she feels that she got justice.

"It's justice in the sense that he is going to pay for what we've been dealing with for the last eight years," Sandy Fonzo told CNN's Don Lemon.

"True justice I don't think there could ever be. He'll never live the sentence that I'll live with for the rest of my life -- can't bring my son back," she said.

Former Luzerne County Judge Mark Ciavarella was sentenced to 28 years in prison and ordered to pay about $1 million in restitution last week for his part in the so-called kids for cash scandal.

The case made national headlines when Ciavarella was confronted by Fonzo outside a courtroom after his conviction.

"He was never the same," she told Lemon. "He went in a young boy, a young, spirited boy, and came out a pent-up, angry man and it just escalated."