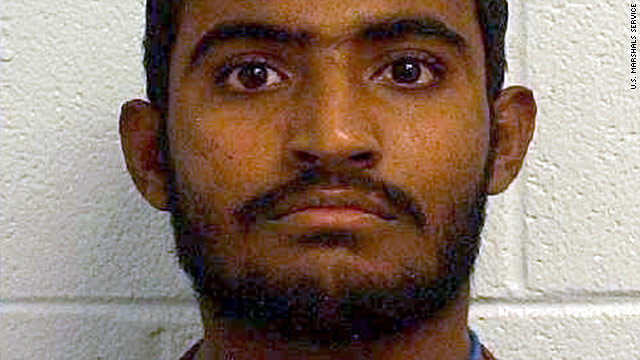 (CNN) -- A Yemeni man pleaded guilty to acts of piracy on Thursday for his role in the hijacking of a yacht off the coast of east Africa that resulted in the deaths of four Americans.

Mounir Ali, 23, accepted a plea deal by U.S. District Judge Mark S. Davis, becoming the 11th person to plead guilty in the armed hijacking of the Quest in February, according to a statement from the U.S. Attorney's office for the Eastern District of Virginia.

Ali said that he and four other men from Yemen were crew members aboard a boat that was pirated by Somalis in February.

He "willingly elected to join them in return for a share of the ransom money," but did not personally shoot or instruct to shoot any of the four Americans, the statement said.