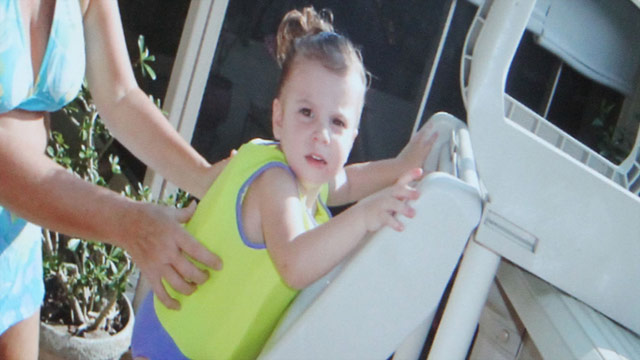 Orlando (CNN) -- What had been planned as an extended weekend work day in the Casey Anthony murder trial abruptly ended Saturday morning as the judge overseeing the case ordered a recess over the sudden emergence of what one analyst said must be a major issue.

Judge Belvin Perry emerged from his chambers Saturday morning after nearly an hour of discussions with attorneys both in and out of the courtroom to announce the day's planned testimony would be canceled.

He said only that the delay was due to a legal issue unrelated to complaints prosecutors raised first thing Saturday morning about expected testimony from Kenneth Furton, a chemistry expert the defense had planned to call Saturday.

Anthony's lawyers are trying to discredit the prosecution theory that the Orlando woman rendered her 2-year-old daughter Caylee unconscious with chloroform, duct-taped her mouth and nose and stored the body in her trunk for a few days before dumping it in the woods. Anthony, 25, is charged with seven counts, including first-degree murder.

The defense says Caylee accidentally drowned in the family pool and that Anthony and her father panicked and covered it up.

In what has become a familiar strain during the trial, prosecutor Jeff Ashton complained to Perry that defense attorneys didn't disclose Furton's plans to testify about things that weren't contained in his initial report provided to prosecutors or mentioned in his formal interview with them.

Perry has previously admonished Baez for failing to disclose planned testimony to prosecutors, going so far as to say he will consider contempt proceedings against him once the trial is over.

Furton was to testify about explanations for vile odors and the presence of chloroform in the trunk of Casey Anthony's car, where prosecutors claim Anthony stored the body of 2-year-old Casey Anthony before dumping the remains in a wooded field.

Chloroform can be given off by a decomposing body, and one prosecution expert described the levels of the substance in the trunk of Anthony's white Pontiac Sunfire as "shockingly high." Several witnesses also testified for the state about odors that they said smelled like the unmistakable scent of human decomposition.

Furton did not provide specific alternative explanations for the presence of odors or chloroform in his initial report or in his interview with prosecutors, Ashton complained.

"Once again we are in the position of experts having supplemented their opinions without notifying the state," Ashton said.

Perry indicated that he would not allow Furton to testify on Saturday, but didn't rule on the controversy before ordering the trial to recess until 8:30 a.m. Monday morning. But he did hint at his frustration.

Cindy Anthony: I searched for chloroform

"You would think this would have grown old by now but I guess some things never change," he said.

Saturday marked the end of the fifth week of testimony in the trial, which began with opening statements on May 24.

Perry lengthened Saturday's work day from the usual half-day in an effort to speed the trial's conclusion. He originally told jurors, who are being housed in an Orlando hotel shielded from media coverage of the trial, that the trial could last six to eight weeks.

On Friday -- before Saturday's delay -- Baez said he expected the defense to rest on Wednesday or possibly Thursday. That would leave room for a rebuttal case from the prosecution and closing statements before the Independence Day holiday.

It is unclear how Saturday's delay will affect those plans.

Anthony could face the death penalty if convicted of the most serious charge, first degree murder. The charges against her also include misleading authorities and aggravated child abuse.

Caylee was not reported missing to police until July 15, 2008, when Anthony's mother, Cindy Anthony, tracked down her daughter and demanded answers regarding Caylee's whereabouts. Prosecution witnesses described Anthony's behavior in the month after Caylee was last seen as nonchalant, testifying how she spent time with her boyfriend, went shopping and to nightclubs.

Baez said in his opening statement that Anthony behaved as she did because years of sexual abuse by her father and had conditioned her to conceal the truth and hide her pain.

George Anthony has denied the claims that he abused his daughter or helped conceal his granddaughter's death.