Iraqi immigrant gets 34 years for killing 'too Westernized' daughter 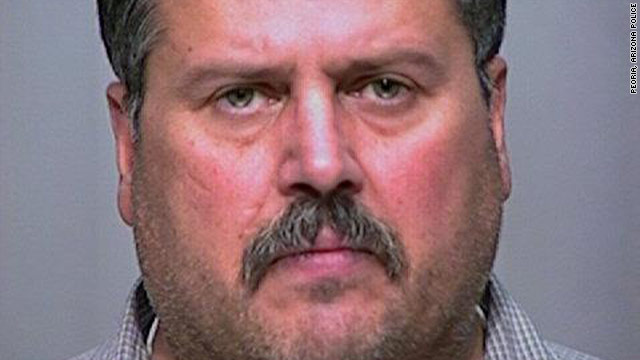 (CNN) -- An Arizona judge sentenced an Iraqi immigrant on Friday to more than 34 years in prison, about two months after his conviction for running over his 20-year-old daughter because he claimed she'd become "too Westernized."

A Maricopa County, Arizona, jury in February convicted Faleh Hassan Almaleki, 50, of one count of second-degree murder in the death of Noor Faleh Almaleki. He was also found guilty of aggravated assault for causing serious injuries to Amal Edan Khalaf, the mother of Noor's fiance, as well as two counts of leaving the scene.

On Friday, Judge Roland Steinle sentenced Almaleki to a total of 34½ years in the Arizona Department of Corrections for his crimes. That includes 16 years -- less than the maximum possible sentence of 22 years -- on the murder charge, which will be served concurrently with a 15-year aggravated assault sentence. In addition, Almaleki will get consecutive 3½-year terms for leaving the scene.

"The killing of one's own child is more than just a violation of the law," Montgomery said in a press release. "It is an offense against parenthood itself and the awesome responsibility parents have for nurturing and protecting their children."

Faleh Hassan Almaleki believed his daughter had become "too Westernized" and had abandoned "traditional" Iraqi values, Peoria police said. The family moved to the Phoenix area in the mid-1990s, and Almaleki was unhappy with his daughter's style of dress and her resistance to his rules, according to police.

Khalaf testified that Almaleki made no effort to stop before she and Noor Almaleki were struck, according to CNN affiliate KTVK in Phoenix.

Defense attorneys said Faleh Almaleki was trying to spit on Khalaf, but swerved and ended up running down both women, KTVK reported.

Almaleki chose not to testify in his trial.