Man who served 17 years was innocent of rape, DA says 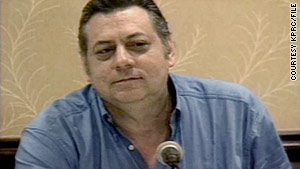 (CNN) -- Houston prosecutors are asking a court to formally exonerate a Texas man after DNA tests ruled out his guilt in a rape for which he served 17 years in prison.

State officials had denied his request for a pardon, but Harris County District Attorney Patricia Lykos agreed to review his case after she took office in 2009. New DNA tests on the forensic evidence in the case came back February 22 and conclusively ruled out Rodriguez, now 50, Lykos said in a statement Wednesday afternoon.