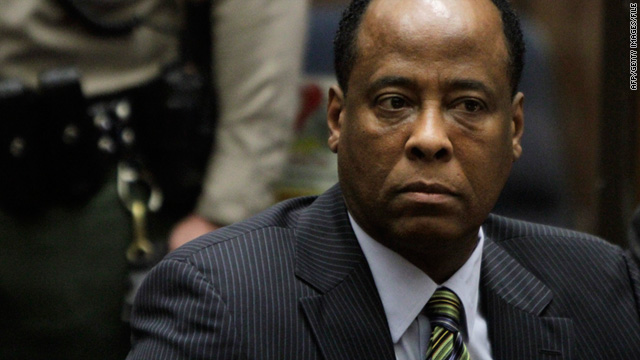 (CNN) -- The presiding judge in the manslaughter trial of Dr. Conrad Murray, the physician accused of giving the late pop singer Michael Jackson a fatal dose of anesthesia, said Wednesday he will not sanction the defense team for failing to share witness statements reports with prosecutors.

Meanwhile, jury selection is scheduled to continue until March 25. The trial is slated to begin May 9.

Paul Vercammen contributed to this report.