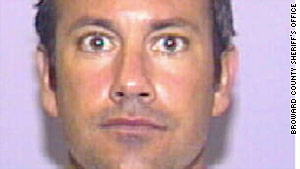 Russell Christopher Walker had not been heard from for seven to 10 days, sheriff's officials say.
STORY HIGHLIGHTS

Miami (CNN) -- Florida authorities on Tuesday appealed for the public's help in the case of an American Airlines pilot who was found dead of an apparent homicide in his Pompano Beach home.

Walker had not been heard from for seven to 10 days before he was found, the statement said. It does not say how police believe Walker died or offer any other details.

Anyone with information about Walker's death is asked to contact the sheriff's homicide department, the statement said.