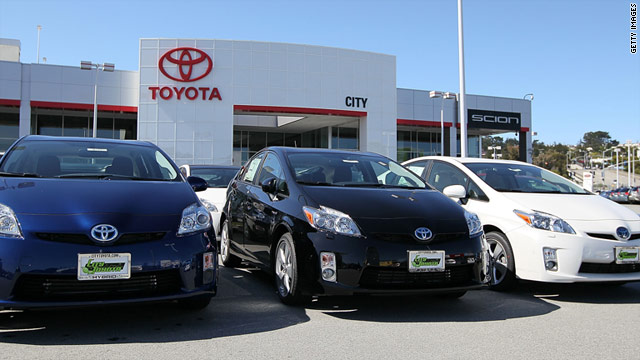 One recall involves about 1.2 million units of 16 models -- including the Noah and other models -- within Japan and 140,000 Avensis and Tourer models overseas because of faulty fuel pipes that could cause fuel leakage, according to the company.

The inspection and possible gasket replacement will be conducted at no charge to the vehicle owner, according to the company statement.

Toyota said no accidents have been reported in relation to the recalls.